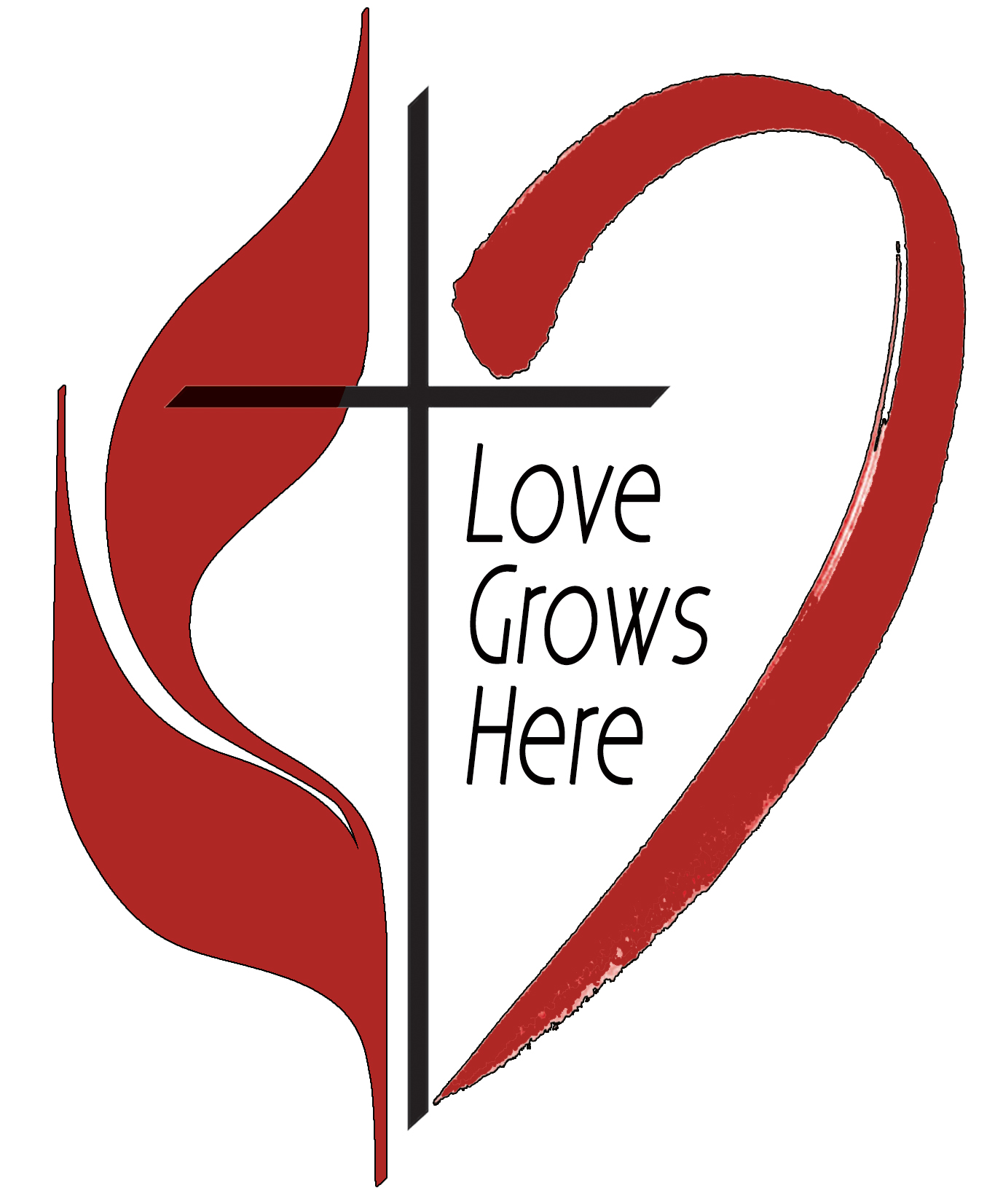 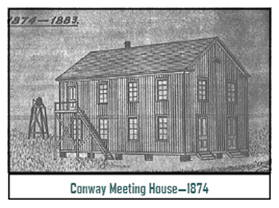 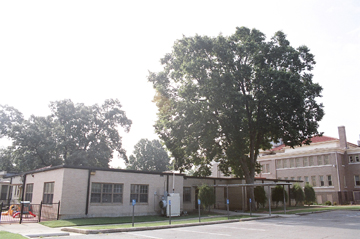 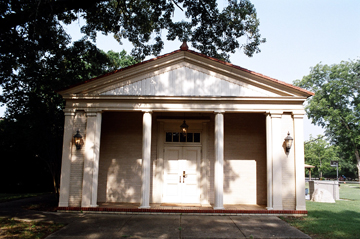 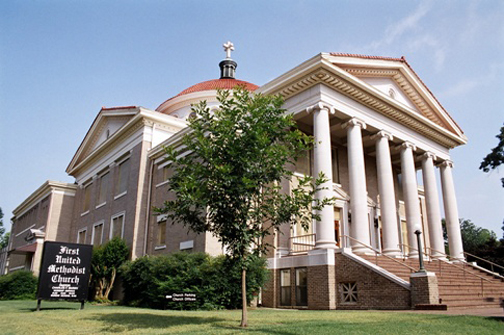 From Boxcar Services to ReVision Celebration

The Wesleyan-Methodist revival of Christian faith and experience spreading through England during the 18th century and migrating to the newly born United States of America in the 19th century made a “whistle stop” in Conway in 1871 that transformed into a major settlement. Who knew that Conway’s first Methodists holding worship services in a boxcar on a siding of the Little Rock and Fort Smith Railroad would emerge into a major spiritual force in this town.

From the initial worship gatherings at the Cadron Settlement around 1808 to Faulkner County’s introduction to circuit riders during the remainder of the 1800s to the laying of the first tracks (of what was later part of the Missouri-Pacific Railroad) through the newly established town of Conway in 1870, the congregation of First United Methodist Church has outgrown three previous church buildings. The beautiful, red-domed structure is the fourth; it was opened on November 14, 1915. The combination of Byzantine and Renaissance architectural styles created a landmark church facility anchoring four succeeding building projects:

For 100 Days in 2015, the congregation celebrated the 100th anniversary of this beautiful building. For the 100 days following Aug. 2, 2015, activities included:

The church’s pastors, staff and members invite you to join us on a Christian journey in response to the Bible’s call to be faithful with our “prayers, presence, gifts, service and witness” in following the teachings of Jesus Christ. If you are looking for a community of faith to which you can belong and with whom you can be involved in Christian faith and ministry, you are invited to be in the Body of Christ here.